Hiperware is an app development company, founded in 2006. Hiperware’s ClassHero (previously Learn and Earn) is a platform for practice and assignments that ties learning goals to rewards that can be earned on completing the goals. These rewards can be items on Amazon, iTunes, or a trip to the local museum.

The completely functional port was completed. The app was released on the two stores in January 2017. 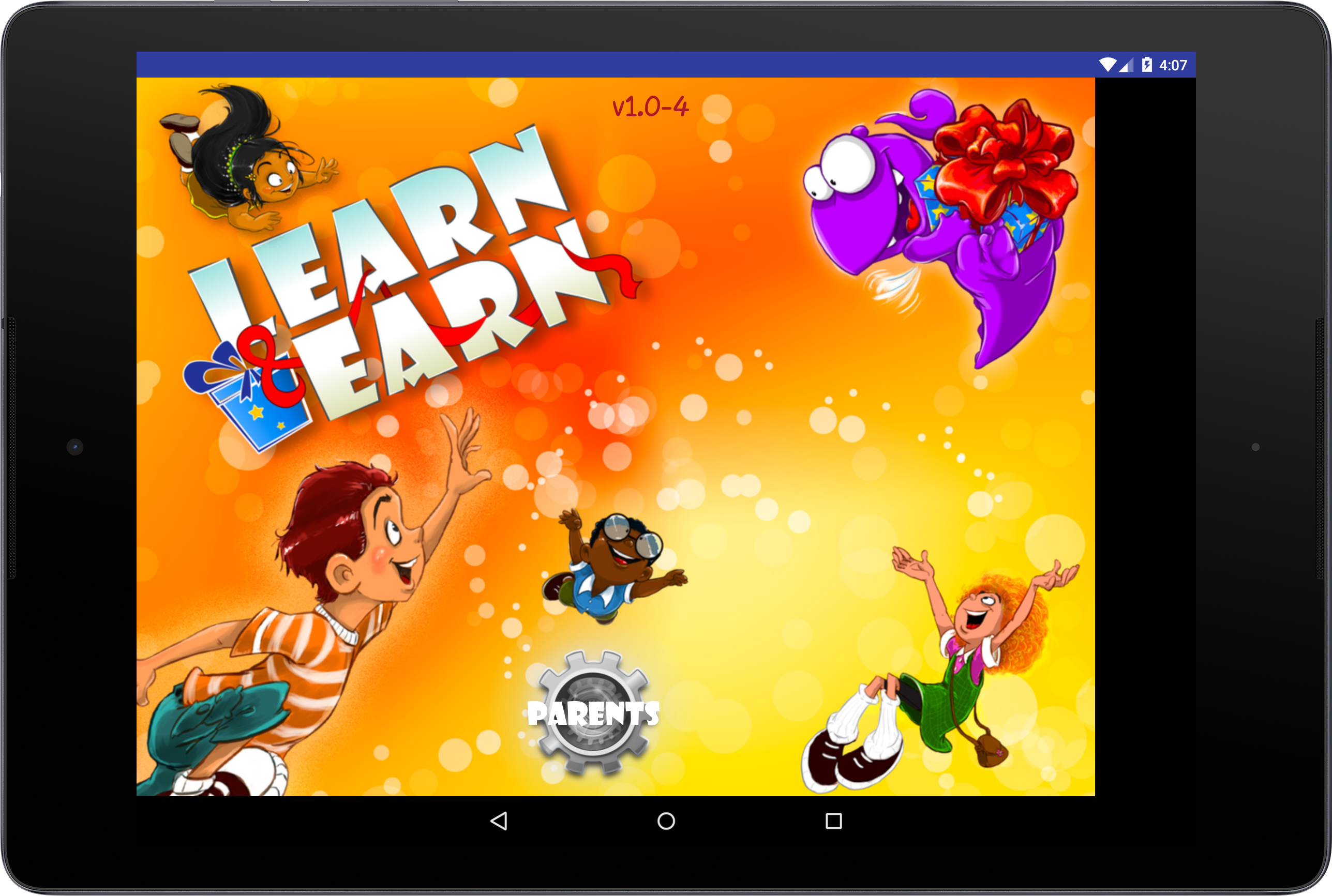 Home screen. The first screen a user sees on opening the app. 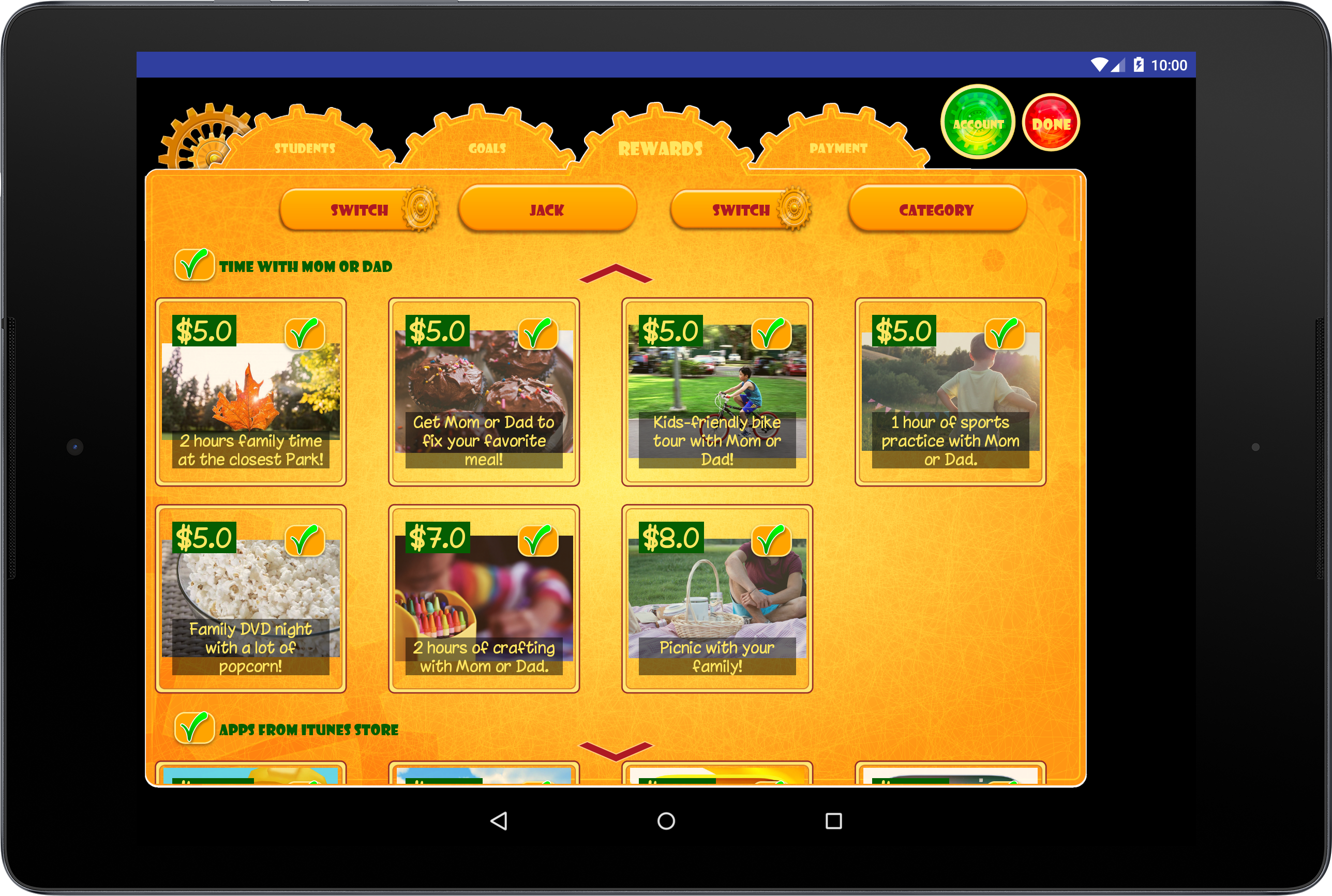 Parents Rewards selection screen. Parents can decide the list of rewards that they want their kids to be able to pick from. 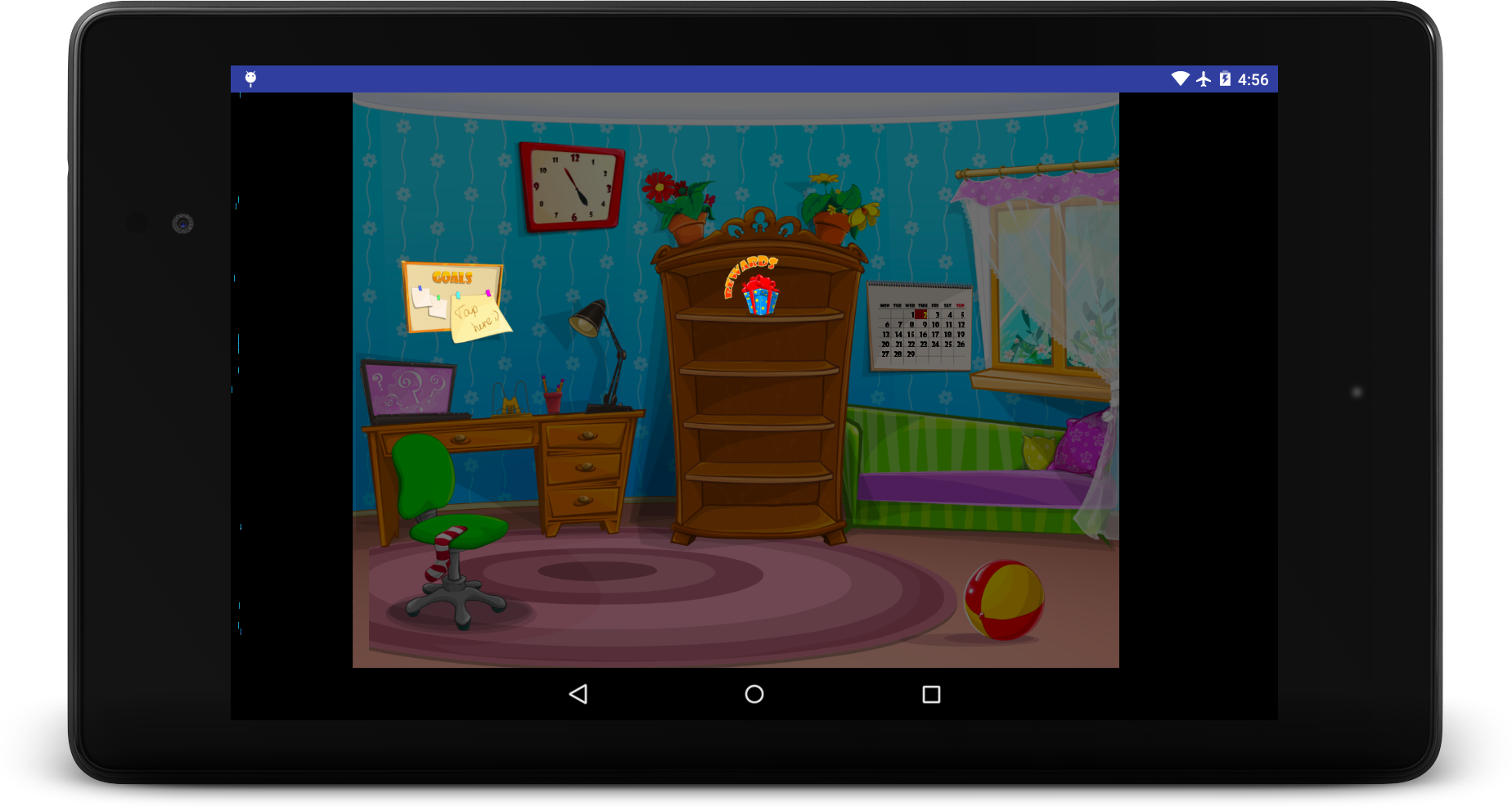 Kids Welcome screen. After logging in, this screen is shown to the kids.

Bonus: look closely at the calendar in the background, it is dynamically updated to make sure that the present date is shown! It is an Android TableLayout with the appropriate highlight. This screenshot was taken on Thursday, 2nd June, 2016. 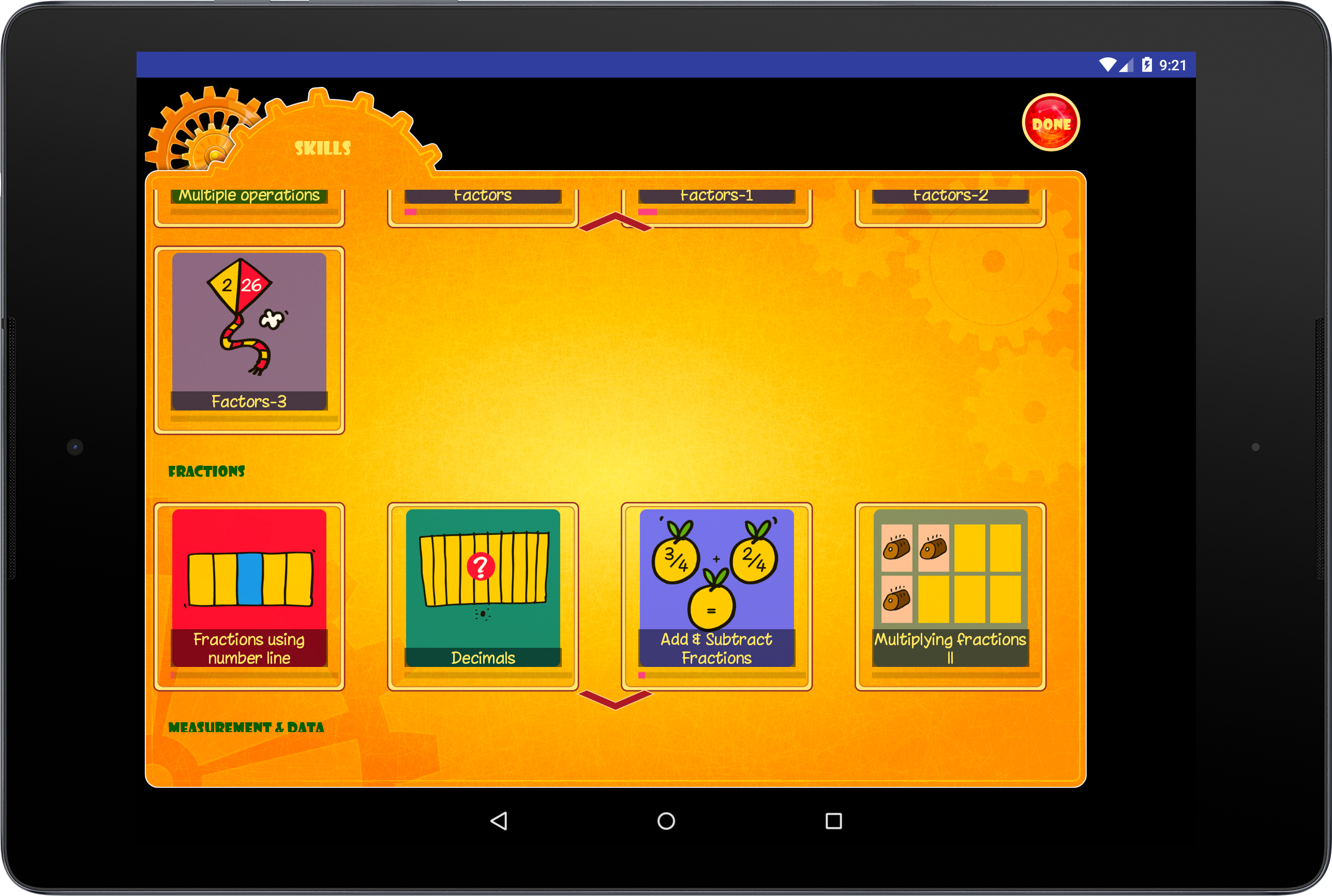 Kids Skill selection screen. Kids can select the skill that they want to practice on this screen. 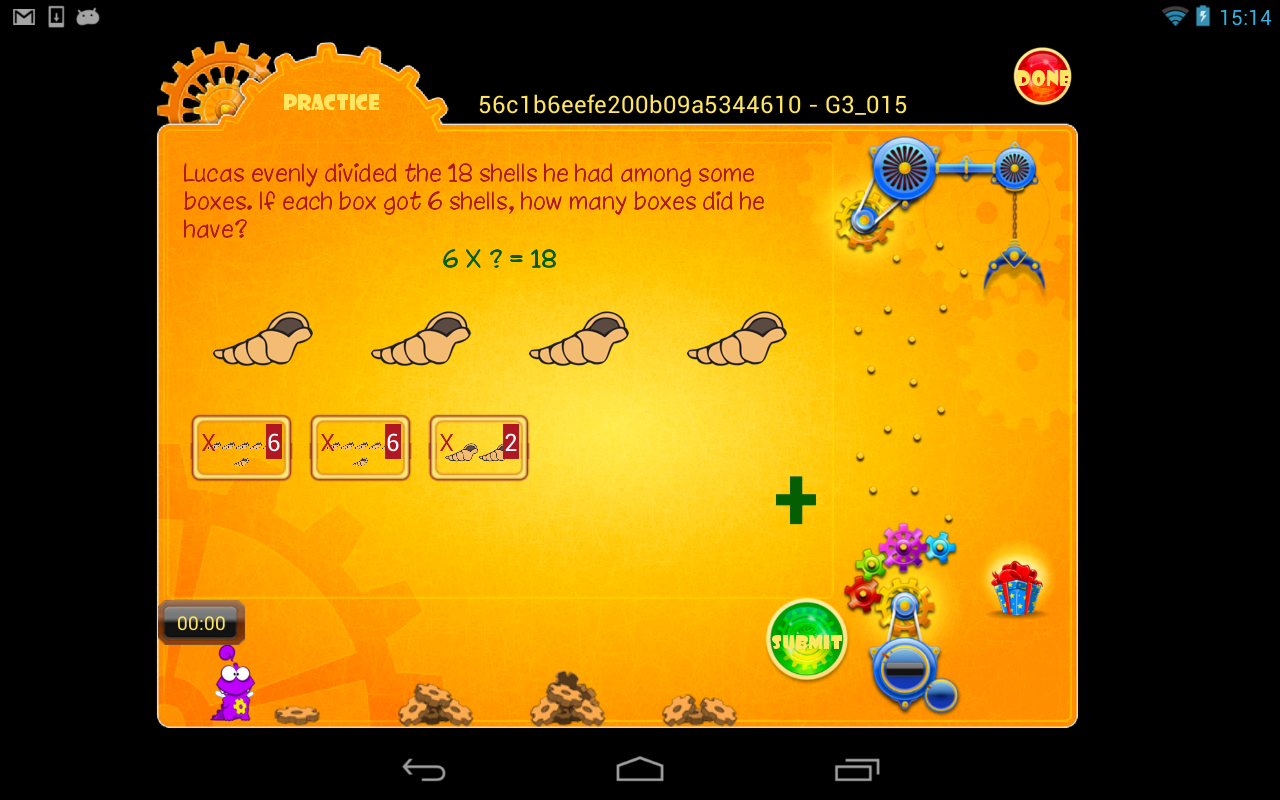 Kids Practice Screen. After the kid selects the kid they want to practice, this is the screen that loads and shows the question. 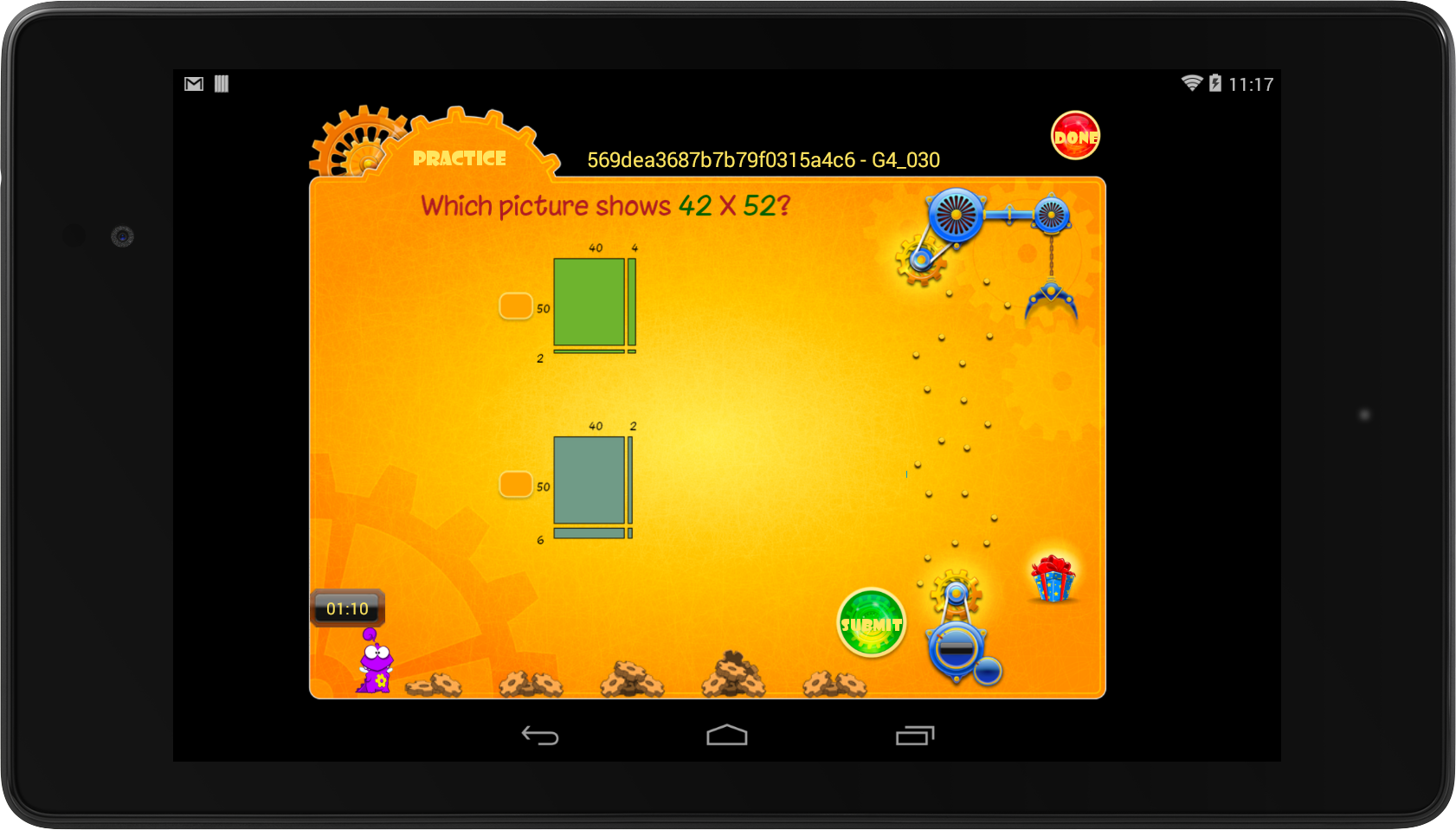 Kids Practice Screen. This is yet another of the widgets that places a textbox at appropriate positions on the screen depending on coordinates sent by the backend.